The Human Jigsaw is set in the year 2000 - the Millennium Year - and tells the story of twenty-five year old Grayson Mann, given away by his mother at just three weeks old, taken in by his ice maiden aunt: Beamish Franc. From that sad day to this Grayson would be second to everything his cousin Sinatra does and is. The golden boy, the golden man - what Sinatra wants, Sinatra gets - whilst Grayson stands grey and insipid in the shadows, invisible to the world, to a world that has no eyes or use for him. So he makes the decision to leave, to go, to die...

Will Grayson Mann fail in taking his own life? Why wouldn't he, failure in all things is what he does best. However, it would appear that there is a greater plan for Grayson, a gift, intentionally meant for him or not, still, a lifesaver to this lost soul. Imagine, if you will, if you can, being given a way in which you could extract a defining physical feature from someone you considered aesthetically exceptional, man or woman, a complete stranger or maybe a friend: beguiling eyes, the perfect nose, from tip to toe, your choice, a new you - that would bring the world to its knees, to your feet?

'How far would you go for perfection... ethically, morally? Would you strive with such a burning passion, that your obsession becomes all-consuming, murderous?'

So, holding this gift, this chance - life, for Grayson Mann, begins...

What the readers say...

'This is a stunning and gripping read which centres around a treacherous moral dilemma and Stevenson-Olds delivers yet another page-turner to follow his debut novel. I thoroughly enjoyed this book from cover to cover and I'm looking forward to giving up another weekend to read his third work of fiction soon!'

'This is my "MUST READ" of 2015! I loved every page and found it extremely difficult to put down. Just bought The Water's Edge now as I love the way Steve writes, you just NEED to know what happens next!' 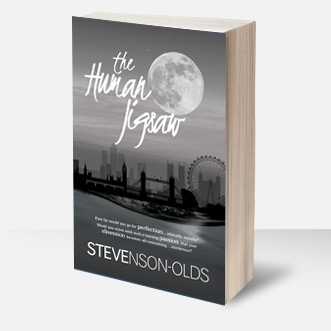 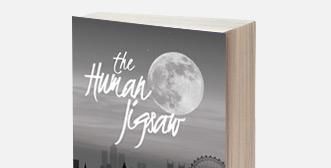