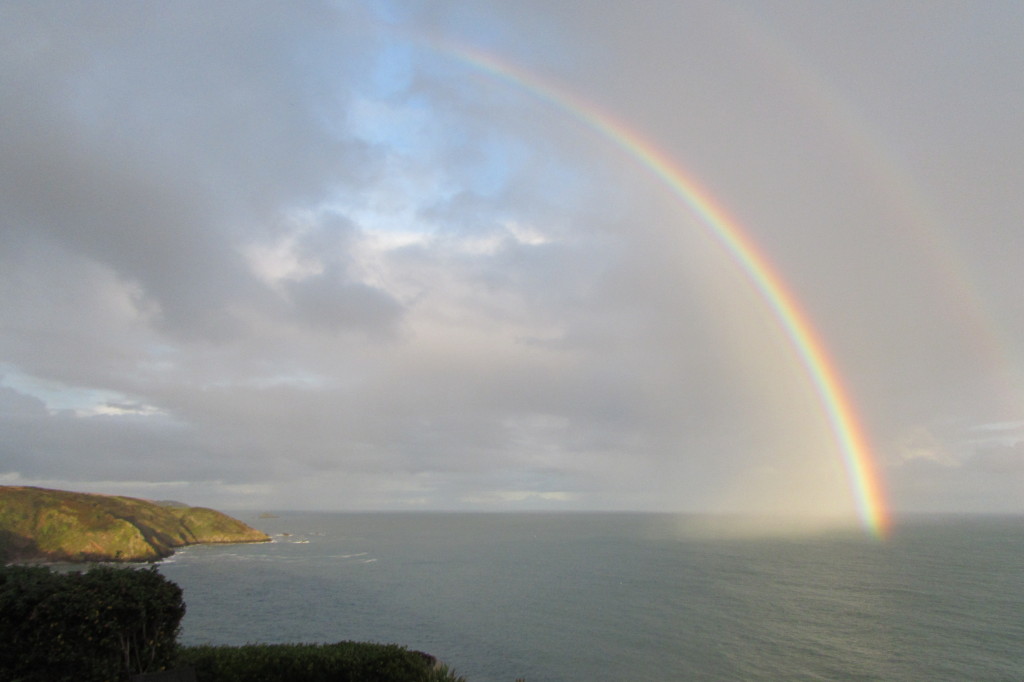 The view from my writing room… An ever-changing seascape…

The Human Jigsaw is the novel that I have been looking to read. I couldn’t find anything close – and so I wrote it myself. The men and woman that have chosen to see what all the fuss is about, tell me that The Human Jigsaw is unputdownable and its memory stays beautifully within each of them still… they do, and they are telling their friends and their book group members and strangers that they meet in the street. And so 2016 might just be the year that this unique novel of mine stands proud upon the world stage… maybe? It is coming, trust me. To read this blog, to perhaps say ‘yeah, yeah,’ and to underestimate all that is only a simple purchase away, under £10, signed, sealed and delivered to your door via a click or three from Amazon. Wouldn’t it be nice to know that you took a chance and were rewarded ten-fold? Do it – do it now, be in on the secret from the outset. You have my word: you will only gain by owning and reading The Human Jigsaw

From Grey to Colour:

A snippet of a dream sequence featured in The Human Jigsaw

‘In light of the persistent rumours we dared to believe that the world was saved because the rainbow had risen, its fallen state just the penultimate step and so: to rise after that, surely the rumours were just rumours, the clues just clues, no breaks or cracks in either one that was going to prove fatal? But now as I look at the colours on each of the prolific symbols, the rainbow, the sun, the moon, the wind and the rain and the stars, they are as if painted by a child – a clumsy pastel version that hastens the heart such is the unpalatable acceptance of it. And so maybe the symbols stand where they are told, and each and everyone of us stand where we are told, a Madame Tussauds façade, a museum stance for the visitors from other worlds to see the world that the Human Race fucked up, a good day out I am sure…’