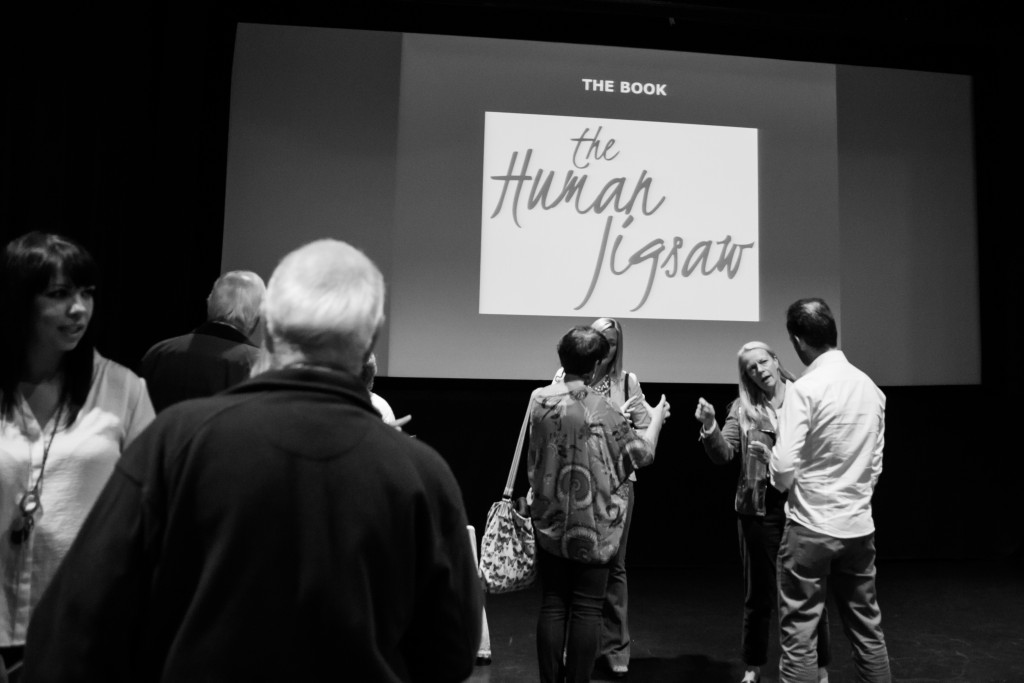 All authors will tell you, that to have your book chosen as the new read for any book group, well, it always feels as if it is an honour, and it is, an array of ages, male and female, a rainbow of reading tastes, so fair to add a sizeable amount of responsibility that goes hand in hand with the honour of such a selection. Over the last handful or so months I have had my book chosen by several book groups, up, down, left and right of the country, so yes, an honour, responsibility… hmm, and nerves, as I am sure that any of you presently reading, or having read, The Human Jigsaw, will fully understand. However, just before Christmas I was informed that four book groups had voted the unflinching ‘The Human Jigsaw’ as their ‘Read of the Year 2015,’ Wow, I thought. I pondered sharing the news with you, but stepped back and promised those around me – those that continued to goad me – that I would should I get five. Just before New Year, I received number five, and still I made my excuses not to share. To receive another notification, and then another, to go on and receive my tenth just four days ago, and so now I share this with you. I had been asked to give an acceptance speech by the respective groups, to which I have, and so I share this with you too:

“Thank you, it is an honour in itself being chosen as your group read, to then have my work so well received and, to win such an award, steadies the nerves, fuels the adrenalin to give more of yourself within this writing lark. To not fear the censor, or wrath of the individual as you pursue the telling of a story that you see as beautiful, rude, thought-provoking, haunting – your words when describing my work, that I hear and cannot help but beam in response – so thank you, for this, for taking the time to read all I do. And so, with your kind permission, I would like to share your ‘Read of the Year’ award with my followers, well, with anyone at all that might listen? Happy New Year… X’

I have not received permission to share this speech, or had a response at all by those that were vocal before my speech, not so vocal now, their heads no doubt buried in another read, in search of their ‘Read of the Year 2016.’ And so, a need to re-immerse myself in draft five of my new book, The Land of i, to ensure its completion in time for my new friends to at least consider it as their ‘Read of the Year 2016…’ So please excuse me as I do just that, and of course, a fabulous New Year to you all… X