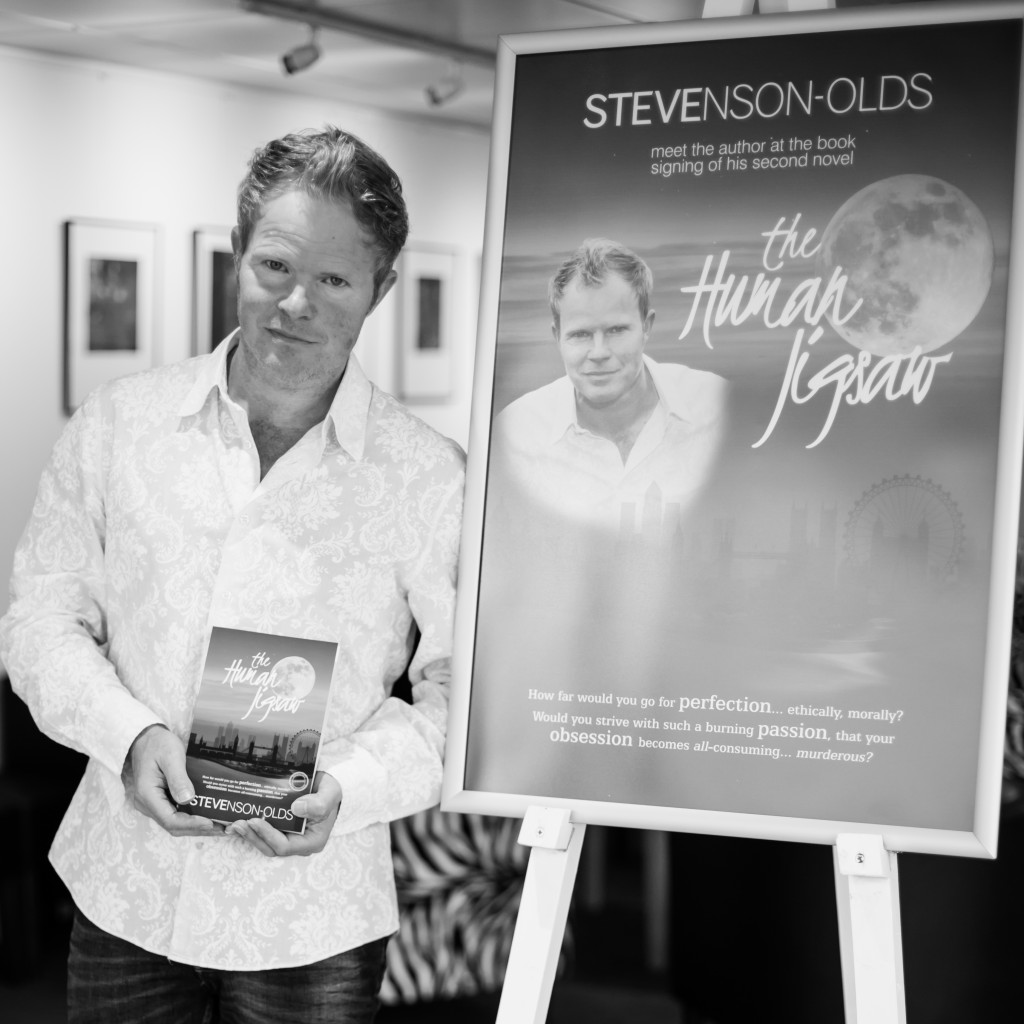 The Human Jigsaw is amongst you…

It is, and it’s causing quite a stir. Since the launch of The Human Jigsaw at the Flavel Arts Centre in Dartmouth, people’s opinions of me are changing, ‘I see you through very different eyes now Mr Stevenson-Olds…’ announced one lady. But before I share the details of that with you, I must mention the success of the launch day. Our classical guitarist Patrick Barton played as the Pimm’s flowed, as the books were being signed, as new friendships were being forged – I loved every second of it. And so back to that change of perception: Aside from the fact that I loved the official launch, it is being stopped in the streets of Dartmouth for days thereon after, to be told rather assertively by the majority, bashfully by the minority, how this second book of mine was now a favourite of theirs. Let me elaborate further. The main mention being about the ‘blush moments,’ one lady in particular relayed how shocked she was by the directness of one or two of the scenes, or it may have been three or four of the scenes, but how she felt the directness was refreshing, exhilarating, unexpected, and yet beautiful, a wish that she had read this book before she had married, a better understanding of the male of the species, she said. But I am happy to inform you that The Human Jigsaw is far more than ‘illicit scenes’ and ‘blush moments.’ That it is a ‘must read,’ and once read, a book that you will remember forever. I have as a new convert/reader, one husband: worldly wise, an ageing Rock Star, not that he appreciates the term, say to me:

‘My God, I loved it, SO colourful, LOVED Miss Red, I ache for a girl like Scarlet to come into my life, but oh, my wife must not read this, she will chastise you for forever and a day…’ A day later: I meet ageing Rock Star’s wife as we attempt to drive past the other down the squeeze of a country lane close to home, she wound her window down:

‘Wow, I LOVE your new book Steve, …do NOT encourage my husband to read this book, it will blow his mind and give him ideas that I had hoped I had steered him away from when at the peak of his success, however, Grayson Mann is my new dream man, I might need that leather crimson diary…’ She laughed as her mirror scraped against mine, as she roared off up the lane. Don’t take his or her or my word for it – read it, take your time with it, allow each and every word to do all I intended. 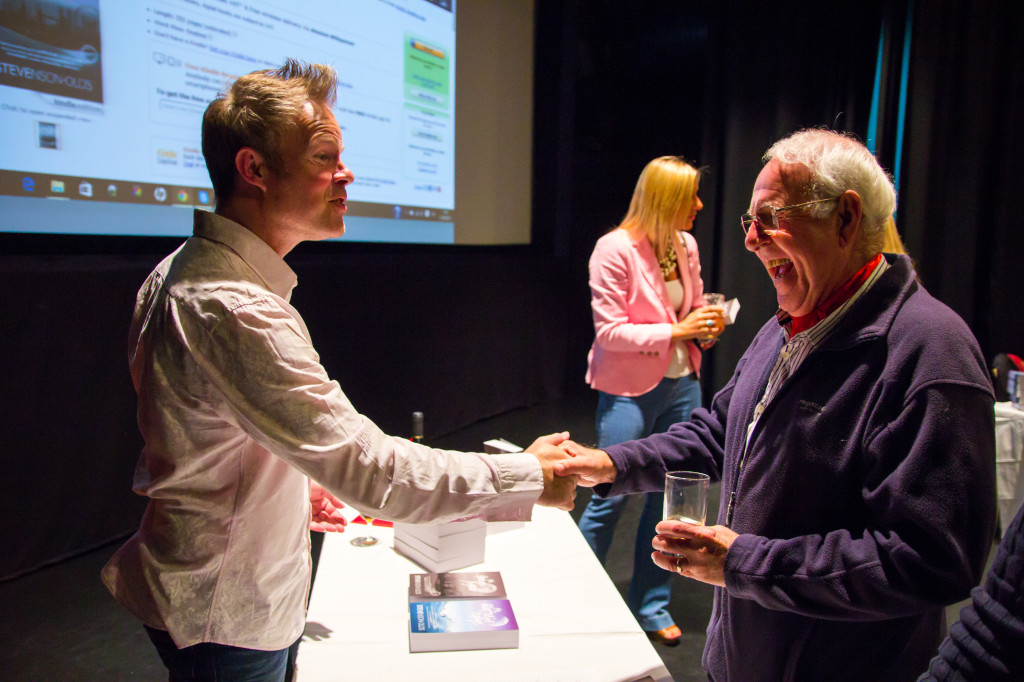 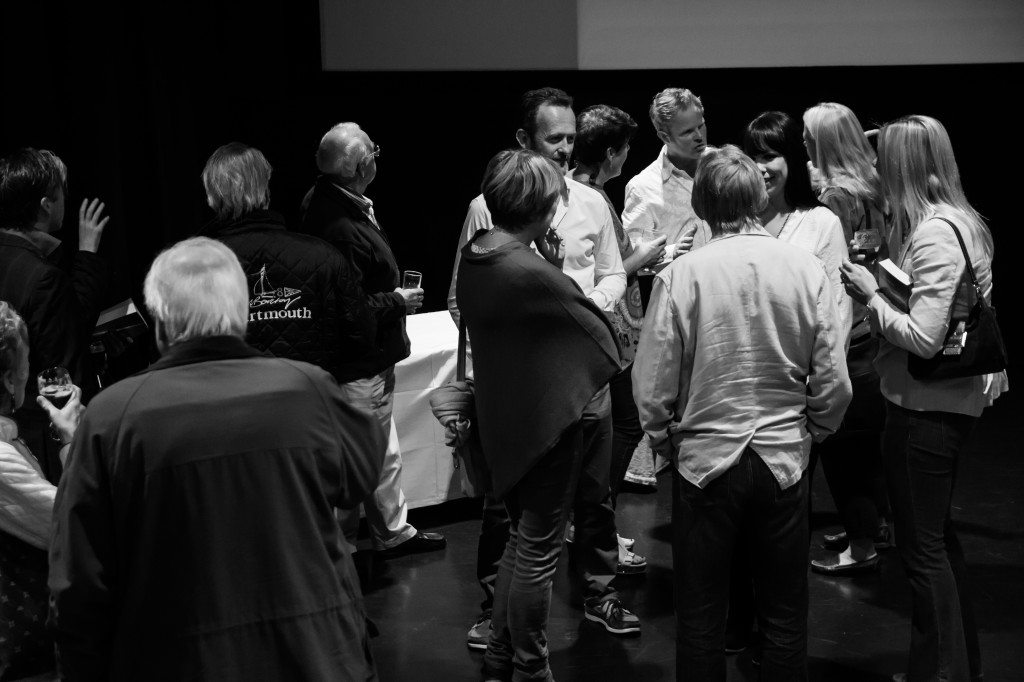 Let me not forget – a thank you…

My debut novel, The Water’s Edge, has quite a cult following, many letters and emails, people stopping me in the street to discuss their favourite bits, and so for me a piece of work that changed my life forever. And so I thank you. But if we are going to create, then creativity has to grow as we grow, and so an entirely different journey with The Human Jigsaw. A need to really open up my mind and know no boundaries, to show no fear, the result being, a piece of work that I still cannot believe I have written. The novel that I struggle to believe my name sits upon. A book that I want to read, that excites and shocks and humbles me. I believe I have done that. Let me know if I have, let me know if I have not? Stop me in the street, email me, post your reviews, let me know your unclipped, uncensored, inhibition-free view on all I do.

Ever the fickle writer, now, I am lost to another, my next book, eight months already devoted to The Land of i. My endeavour: to open up an imagination and, to put faith in something far cleverer than I, will see me consumed for another six months or so until completion. But for now, I leave you in the very capable hands of The Human Jigsaw, and for those of you that have not read The Water’s Edge… I think it is time that you became acquainted. (Please see the synopsis for The Land of i on the Books section of my website).

Total gratitude to our photographer for the launch pictures, he moved in and around me and my guests as if a shadow, unobtrusive and incredibly creative, with results that have pleased me very much indeed. A genuine talent who will from that day forward be a crucial part of our team – thank you, thank you, thank you.

Available NOW from Amazon and Waterstones